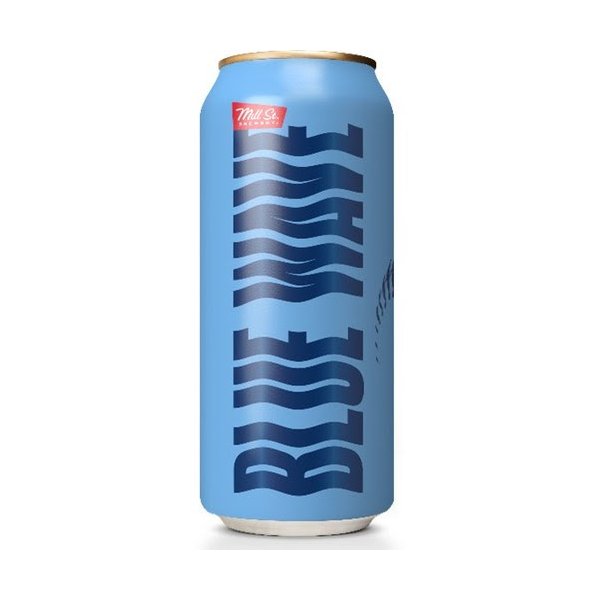 TORONTO, ON – Mill Street Brewery and the Toronto Blue Jays have announced the release of a new collaborative beer that is described as “a crisp lager with legs of an IPA”.

An unfiltered, juicy lager, subtle yet flavourful and the perfect bridge between a lager and an IPA. Tasting notes include aromatic, flavourful, crisp and gently hazy, with hints of melon, lemon and lime to bring a tropical essence to this unique creation.

Blue Wave is available now at Rogers Centre, the Mill Street Brewpub locations in Toronto and Ottawa, and LCBO and Beer Store outlets throughout Ontario. A launch event will take place at the flagship Mill Street Brewpub in Toronto’s Distillery District on Friday April 8th, with food specials designed to pair with Blue Wave, and Blue Jays prize pack giveaways throughout the evening.