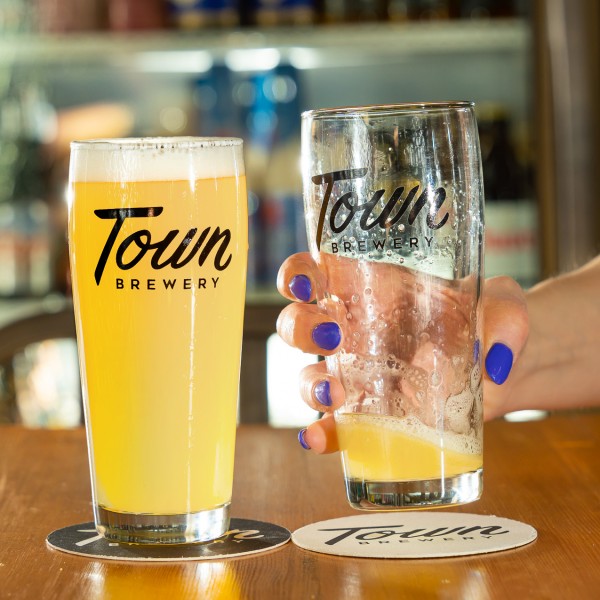 WHITBY, ON – Ontario bar chain Beertown has announced the latest in its quarterly Collaboration Nation series of beers created in partnership with various Ontario craft breweries.

Double Town Double IPA (8% abv) was brewed at Town Brewery, and is described as follows:

Inspired by our collective love for beers from Vermont, we decided to create a Double IPA that takes the term sticky and green to the next level! Brewed Nelson Sauvin, El Dorado, Wakatu, Mosaic Hops and Rapidase Revelation powder (which is also used by wine makers to intensify aromatics), expect a mix of sweet fruit and green fruit flavours with some floral and citrus vibes.

Double Town will be going on tap today (March 31st) at Beertown locations across the province, as well as at the Town Brewery taproom in Whitby.