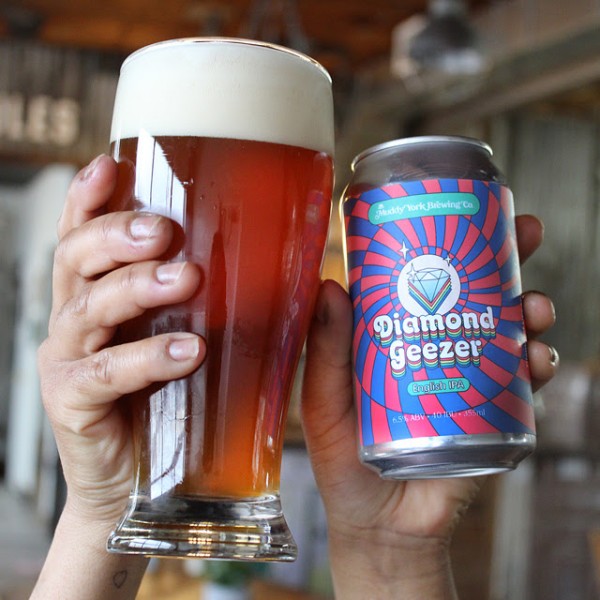 TORONTO, ON – Muddy York Brewing has announced the release of a new British-style beer that “you’re going to want to order with your best East London accent.”

A bigger and stronger brother to our Major Small Best Bitter, it’s got earthy and spicy English hops that compliment the toasted and biscuity notes of fine English malt. It has a clean and refreshing bitter finish, with notes of marmalade if you’re looking. It’s aces!