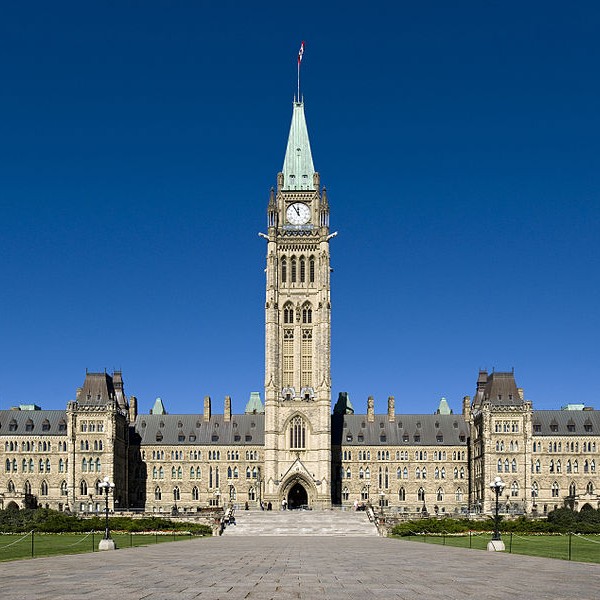 OTTAWA, ON – The Government of Canada released its Budget 2022 yesterday, and it contains one notable item related to beer and brewing.

As recommended by NDP MP Richard Cannings, the Liberal government will be dropping all excise duties on non-alcoholic beer (less than 0.5% abv) effective July 1st, 2022.

“This fixes a curious anomaly in the Excise Act where low alcohol wine, low alcohol spirits are exempt from the excise tax but low-alcohol beer is not,” said Canning when he brought forth the recommendation last month.

“We are pleased that the Government of Canada has removed this unintended barrier to the development and introduction of quality Canadian non-alcoholic beers,” said CJ Hélie, President of industry trade group Beer Canada, which also recommended this change. “[It] is a good first step, and we look forward to continuing to work with Minister of Finance Chrystia Freeland to modernize Canada’s alcohol excise duty structure and implement further targeted beer tax relief for Canadian consumers, brewers and the broader hospitality sector.”

A recommendation from Conservative MP Pat Kelly to repeal the escalator tax introduced in 2017 that increases beer and alcohol duties annually based on the rate of inflation was not included in the budget. Both Beer Canada and the Canadian Craft Brewers Association have previously requested this tax be reduced or repealed.