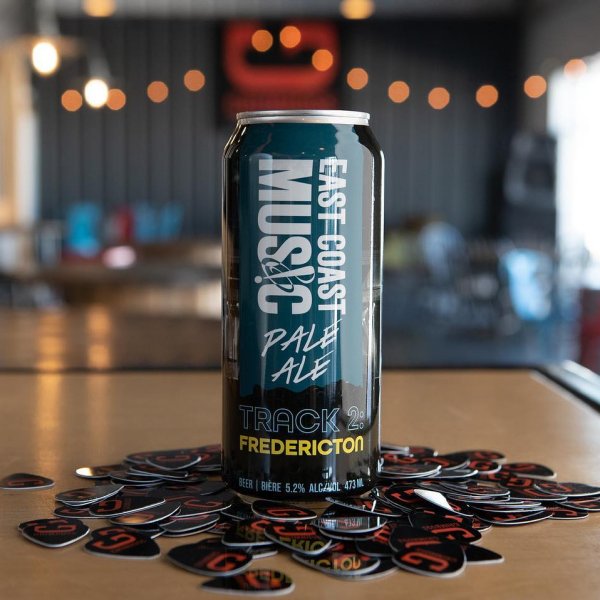 FREDERICTON, NB – The second in an annual series of collaboration beers being released by five craft breweries throughout Atlantic Canada in partnership with the East Coast Music Association (ECMA) is now available.

Described as a “carefully crafted pale ale [that] pairs well with concerts, green rooms, and sing-alongs,” ECMAle will be available at Grimross, the other participating breweries, and provincial liquor stores while supplies last. 50 cents from each can sold will be donated to the ECMA in support of its mission to promote music scenes across the region.

The 2022 ECMA Conference, Festival and Awards will take place May 4th at 8th at various venues in Fredericton.