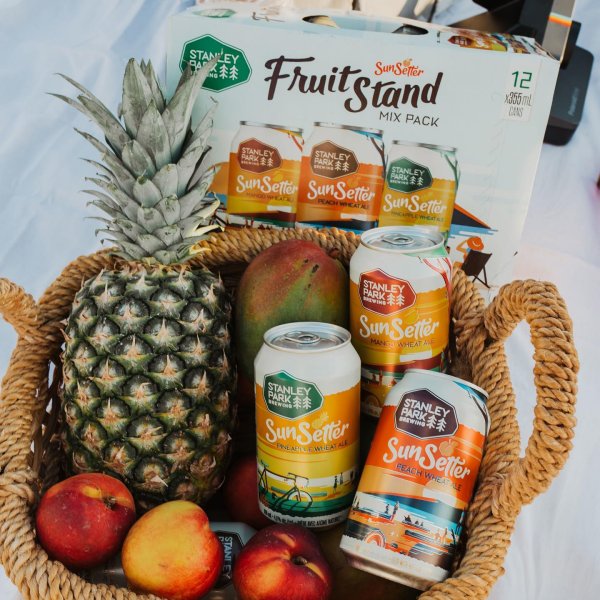 VANCOUVER, BC – Stanley Park Brewing has announced the return of a popular seasonal sampler pack for spring and summer, as well as an alcohol-free version of one of the featured beers. 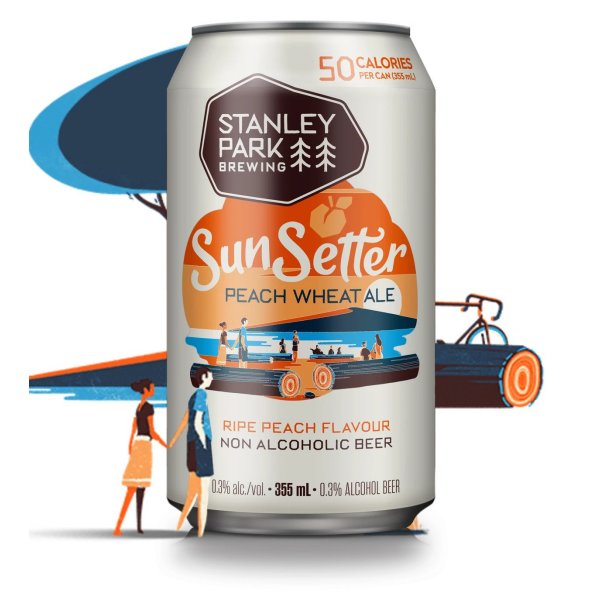 The full SunSetter line-up is available now at the Stanley Park brewpub and online store, and select retailers in British Columbia and Alberta.