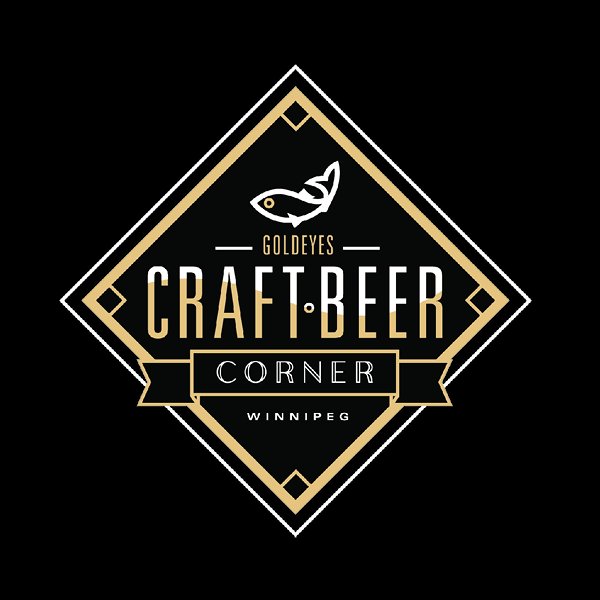 WINNIPEG, MB – The Winnipeg Goldeyes have announced that drink concessions at Shaw Park, the stadium where the American Association Baseball team plays its home games, will be selling beer exclusively from Manitoba craft breweries for the 2022 season.

“Since day one in 1994, the Goldeyes have been proud to support local businesses and are taking it to a new level in 2022,” said Goldeyes’ general manager Andrew Collier in a statement. “There are so many great craft breweries in Manitoba, and the Goldeyes are excited to showcase as many of them as possible this season.”