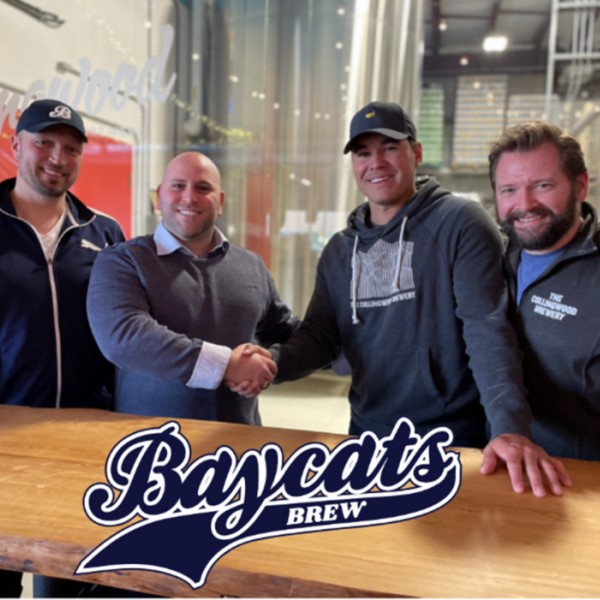 BARRIE & COLLINGWOOD, ON – Semi-pro baseball team the Barrie Baycats has announced the release of an official beer in collaboration with The Collingwood Brewery.

A Bavarian-style lager that is light, golden and refreshing. Packaged unfiltered for optimal flavour and perfect for the deck, dock, or at the ballpark.

Baycats Brew will be available at Baycats home games at Vintage Throne Stadium, as well as on tap and in cans at select licensed establishments throughout Simcoe County.

For more details including a list of locations where the beer will be served, see the full announcement.