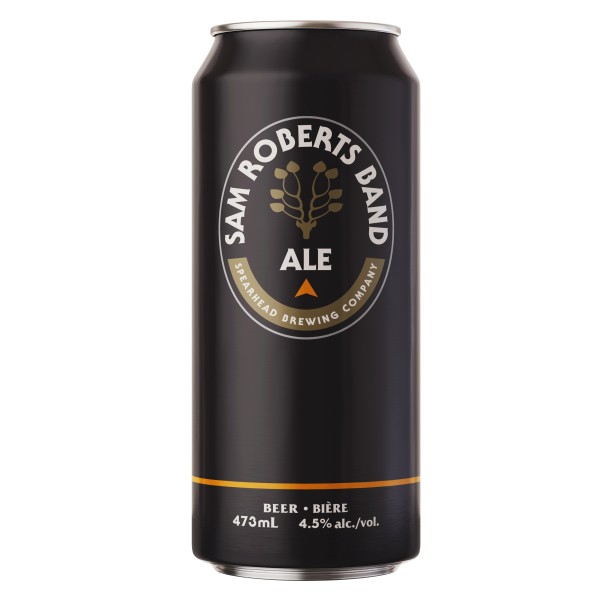 KINGSTON, ON – Spearhead Brewing has announced the return of a collaborative beer with the Sam Roberts Band as the latest in its Vault Series of limited edition revivals of retired brands.

An American Amber Ale brewed in collaboration with the Juno award-winning Canadian rock band. Blending English and American ale characteristics of caramel, biscuit and a dry, zesty finish with a touch of hop bitterness that strike a refreshing chord.

Sam Roberts Band Ale can be pre-ordered now via the Spearhead online shop, and will be officially released on May 1st.