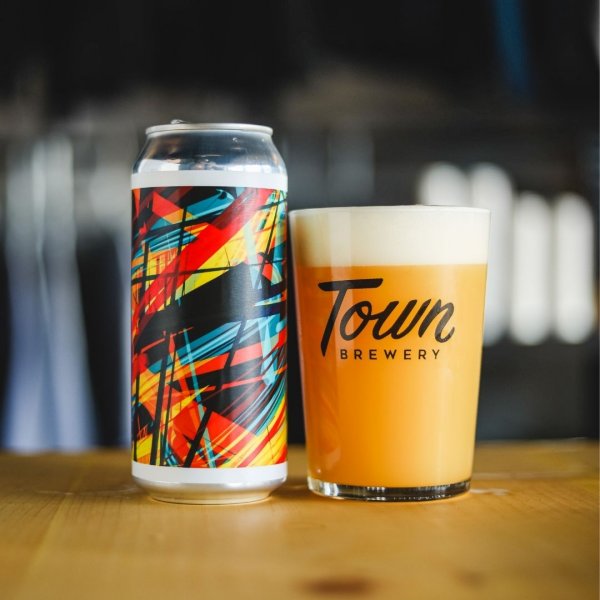 This is the second release of Close Talker and we are stoked on it. The Citra and Azacca lend their classic, reliable flavours of grassy citrus which is great, but then the Galaxy comes in and absolutely dunks on you with its intense passionfruit and guava and it’s indescribable “Galaxy-ness”. It’s a great example of a New England Double IPA (in our opinion) and a tip o’ the hat to the beers that inspired us to do what we do.

Far too often to we rely on only hops and grain to differentiate our Pale Ales and IPAs, while leaving our house yeast to just do its thing. For this beer we wanted to change that. Midnight Special is a Pale Ale that was built around the yeast. We started with Voss Kveik, an ancient Norwegian yeast that accentuates citrus aromatics. We built on that by using some specific Southern Pacific hops; the very citrus forward New Zealand Motueka and berry forward Australian Enigma. The result is a cross-continental hit. It’s like drinking carbonated blood orange juice, lying in a raspberry bush in the middle of July.

Both beers are available now at the Town Brewery taproom and online store.