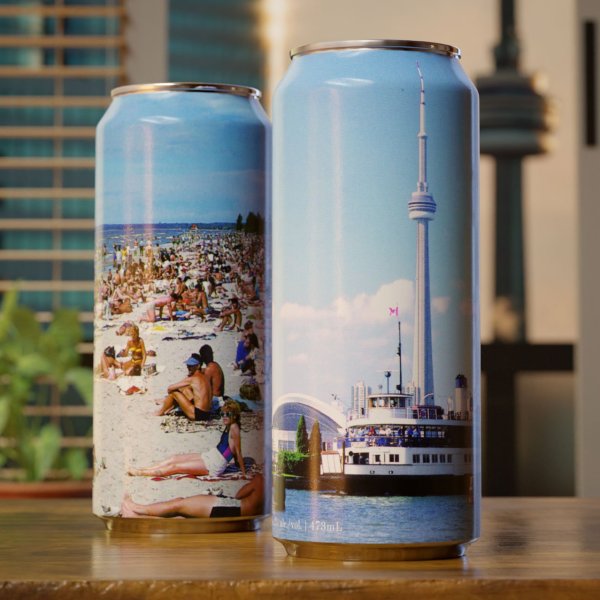 TORONTO, ON – Longslice Brewery has announced the release of a new beer in partnership with Old Toronto Series.

Packaged in a series of limited edition cans featuring “vignettes of the everyday life of Southern Ontarians from summers past,” Summer in the City is available now at the Longslice taproom and online shop, and at select bars in Toronto.