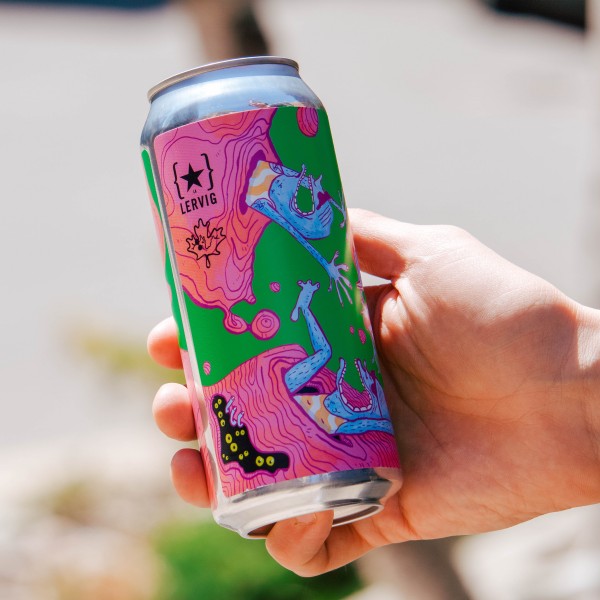 TORONTO, ON – The Craft Brand Co. has announced the return of a beer developed in partnership Norway’s Lervig Brewery and brewed at Brunswick Bierworks in Toronto.

Oot & Aboot IPA (6% abv) was originally available in 2019 when Craft Brand Co. first brought Lervig beers into Ontario, and is described as follows:

We knew we wanted to brew an IPA with Lervig, but we were thrilled that they wanted to create a brand new beer for the Canadian market. We were even more thrilled when we landed on an old school hazy, dank IPA. And the hop blend is incredible; Comet, Idaho 7 and Denali hops.