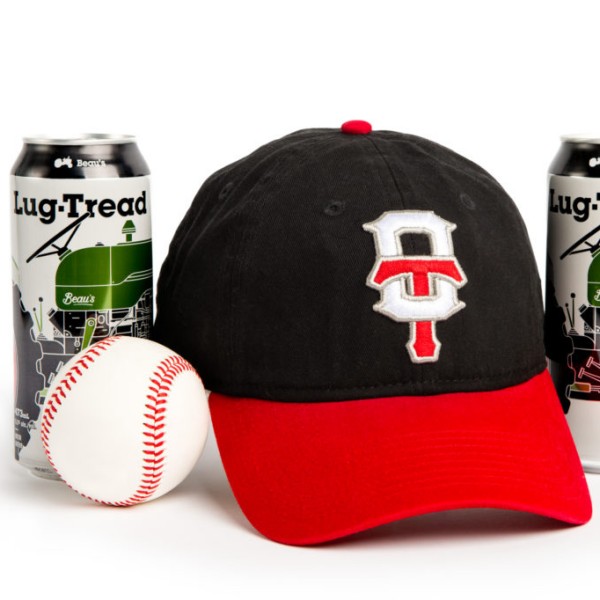 OTTAWA, ON – Beau’s Brewing has announced that it has been named the official beer partner of the Ottawa Titans, a professional baseball team playing its inaugural season this year in the Frontier League.

Under an agreement set to run until 2024, Lug Tread Lagered Ale and three other Beau’s brands will be available at Titans home games at Raymond Chabot Grant Thornton Park.

In addition to being sold at bars and vendors throughout the stadium, Beau’s beers will pouring alongside brands from supporting beer partners Stray Dog Brewing and Vimy Brewing in The Hop Yard, an enclosed area that will feature pre-game entertainment.

“The Ottawa Titans are joyed to align with such a recognizable local brewery to serve our great fans at the ballpark for years to come,” said Ottawa Titans VP and COO, Regan Katz, in a statement “We are committed to bringing a quality and affordable family entertainment model to the city and our partnerships with local businesses, like this one, are very important to our success.”

“We can’t wait to be on-hand to witness the excitement and enthusiasm Ottawans bring to supporting their Titans this year,” added Beau’s co-founder Steve Beauchesne. “We love to be right at the heart of fun and memorable community experiences, so this partnership is a home run for Beau’s.”

The Ottawa Titans will play their first home game on Tuesday May 24, taking on the Evansville Otters. For more details and to purchase tickets, see the team’s website.