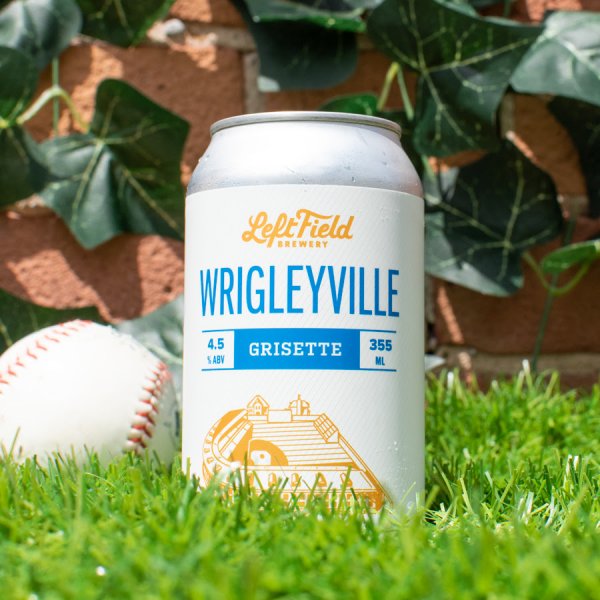 TORONTO, ON – Left Field Brewery has announced the return of a popular foeder-fermented beer in a new package.

Wrigleyville is a dry, refreshing, bitter and funky Grisette with a creamy yet light body and the colour of an early spring sun. This approachable and crisp beer has notes of honey, lemon, dried apricots, hay, and a touch of white pepper and oaky vanilla from the Foeder, topped off with a light foamy head. Best enjoyed in a patio chair with a handful of shelled peanuts.