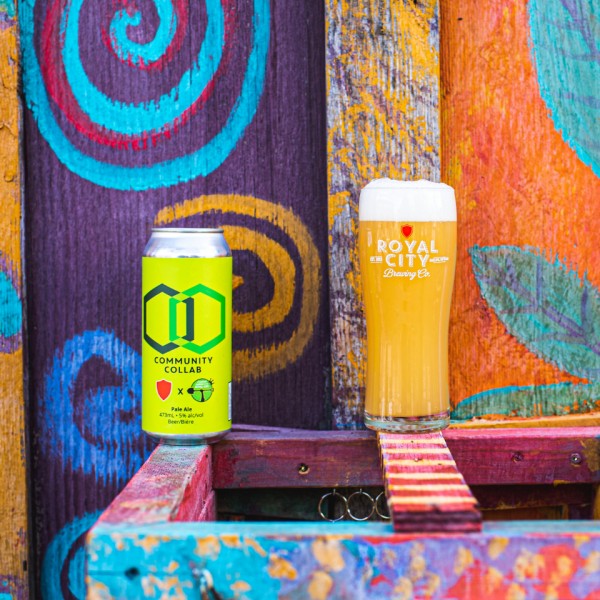 GUELPH, ON – Royal City Brewing has announced the latest in its Community Collab series of beers supporting the work of local charities and not-for-profit groups.

A bright, hazy, and a fantastically refreshing pale ale. Jammed full with notes of pineapple, lemon, and orange, the flavour is spritzy and fun; a little pineapple with a zip of citrus, and a playful herbaceousness.