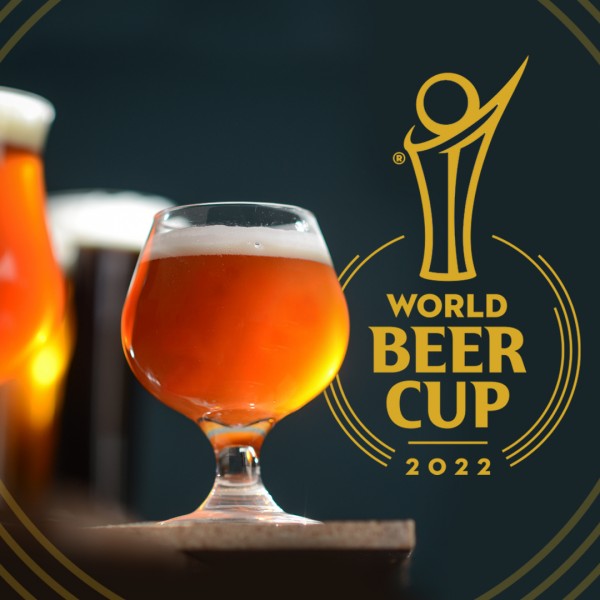 MINNEAPOLIS, MN – The winners of the 2022 edition of the biannual World Beer Cup were announced last week as part of the Craft Brewers Conference in Minneapolis, Minnesota.

Among the 103 style categories, Canadian breweries were honoured with 14 medals, including the following: