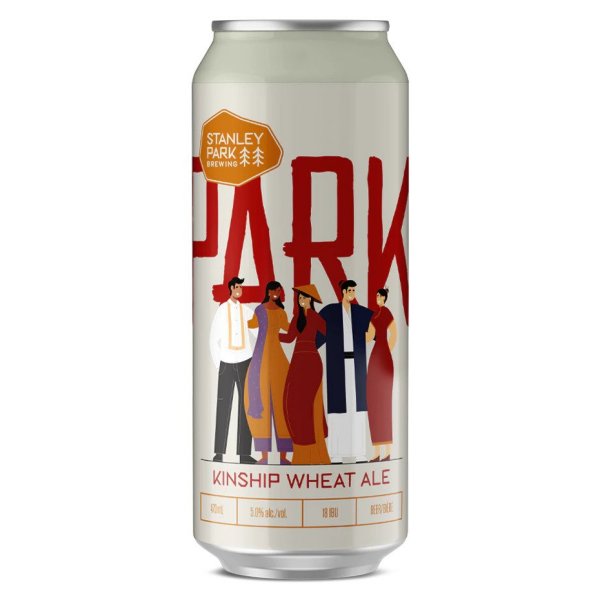 VANCOUVER, BC – Stanley Park Brewing has announced that it is “celebrating diversity and standing against all forms of anti-Asian racism and discrimination” with the release of a new beer to mark Asian Heritage Month.

Kinship Wheat Ale (5% abv) was developed in collaboration with the brewery’s PAC Asia employee resource group and the Vancouver Chinatown Foundation, and is described as follows:

Kinship Wheat Ale is a refreshing fruited wheat ale brewed with rice. You can expect a citrusy twang from kumquat and some sweetness from starfruit, for the perfect blend.

Kinship will be officially released tomorrow (May 10th), and can be pre-ordered now via the Stanley Park online shop.