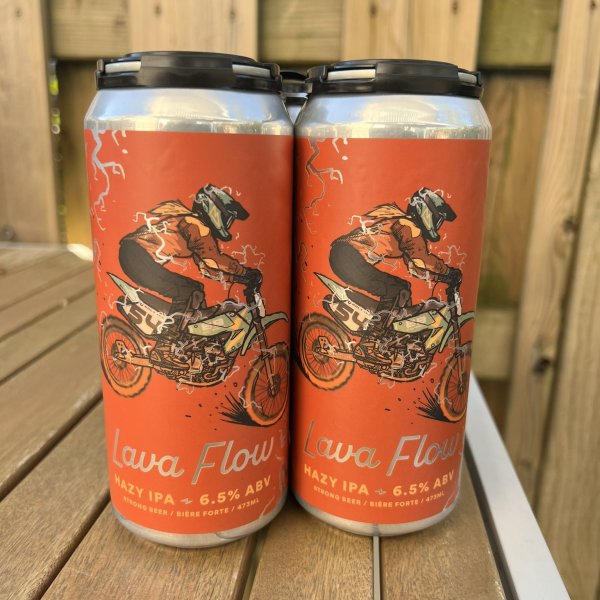 SQUAMISH, BC – A brewery that is aiming to open next year in downtown Squamish, BC has announced the preview release of one of its brands.

Boltage Brewing has made its debut with Lava Flow Hazy IPA (6.5% abv), which has been brewed under contract at Streetcar Brewing in North Vancouver, and is available at select private beer retailers in Squamish and Whistler.