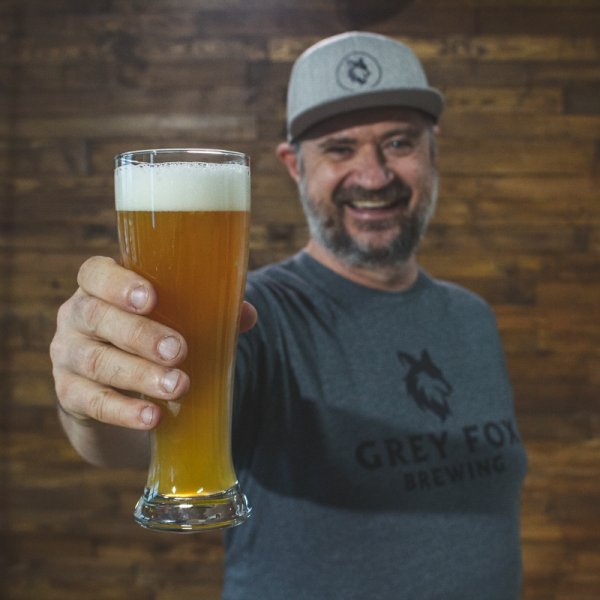 KELOWNA, BC – The founder of British Columbia’s first gluten-free brewery has announced the launch of a Kickstarter campaign to help bring the project to completion.

Grey Fox Brewing is being established by Chris Neufeld, who was diagnosed with celiac disease in 2003, and has been living gluten-free ever since. He has been making celiac-friendly beers at home using millet and rice in place of barley and wheat, and is now ready to jump to commercial production.

“Finding a gluten-free beer that stands up to its more traditional counterpart is tough,” says Neufeld in a statement. “It’s a real hole in the market. There’s clearly a need, and we want to change that. Grey Fox beer is not just gluten-free, it’s real craft beer that even your non-celiac or gluten sensitive friends will be excited to drink.”

Interest in Grey Fox’s gluten-free beers is high, with many local bars and restaurants, including Barn Owl Brewing, already signed on to carry them once they are available.

Neufeld notes that a location for Grey Fox is secured, and brewing equipment has been purchased, but supply chain issues and other increasing costs have pushed the project over budget, so he is looking to raise $20,000 to complete the build-out of the brewery and taproom in time for a summer 2022 opening.