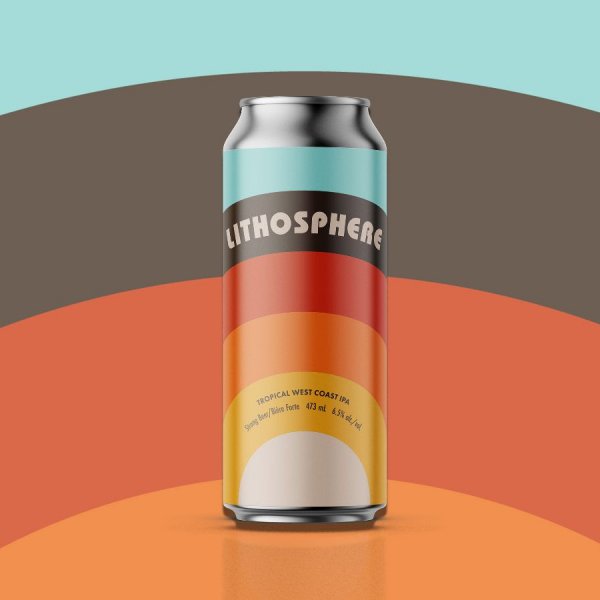 CALGARY, AB – Cabin Brewing has announced the release of a new beer created in collaboration with Yakima Chief Hops, Country Malt Group and Canada Malting Company to celebrate the 2022 edition of the Canadian Brewing Awards taking place this week in Calgary.

Occasionally a hop varietal comes along that blows the minds of even the most jaded hop head. Say hello to YCH 602. Prepare to be wowed.

We started with a flavourful malt backbone with Canada Malting Superior Pale Ale malt and built the kind of west coast IPA we know and love. But here’s the thing… while it’s bitter and resinous like we dig our westies, the YCH 602 hops – working title Cryo Pop Mango Blend – throw off wave after wave of juicy tropical fruit flavours like mango and papaya. Crazy!

We blended it with two other experimental hops supplied by YCH – HBC 586 and HBC 586 Cryo – which add in some sweet orange and bitter grapefruit and a whole lot more aroma. You’d swear there’s a ton of fruit in this, but it’s all hops, baby! It’s a wild ride from east to west, and one of the best hop combos we’ve brewed with.

Lithosphere is available now at the Cabin Brewing taproom and retail store, and soon a select beer retailers in Alberta.