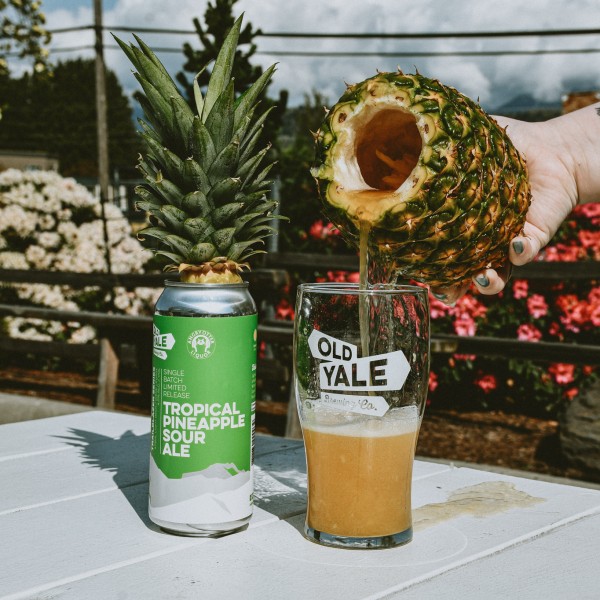 Tropical Pineapple Sour Ale (4% abv) is a collaboration with Angry Otter Liquor, and is described as follows:

Brewed to capture the bright vibrant tropical character that would help us look towards warm sunny days, we started with a light and easy going sour base and then conditioned it on a heap of pineapple. This sour ale boasts a delightful pineapple aroma, and fruity flavor with a sharp, tart and slightly dry finish.