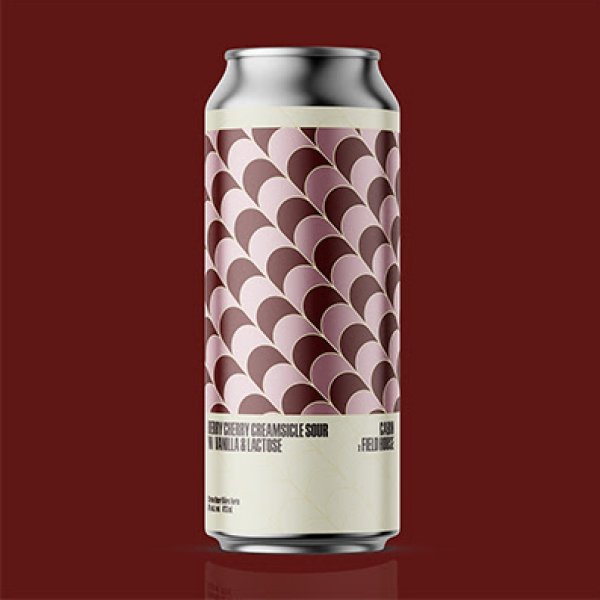 CALGARY, AB – Cabin Brewing has announced the release of a new beer in collaboration with Abbotsford, BC’s Field House Brewing.

When it comes to good beers and good times, there are none finer than the awesome folks at Field House Brewing. Their love of creamsicle sours is legend, so when the chance arose to collaborate on a beer in time for the Canadian Beer Awards and Conference in Calgary this weekend, we were stoked to work on a version of this sweet-tart fruited style.

Berry Cherry Creamsicle Sour is outrageously hued and ridiculously tasty. An unfathomable amount of blueberry, blackberry, strawberry and cherry was added to the fermenter, along with lactose sugar and vanilla, making it thick, vibrant and wonderfully aromatic. Think of a sticky jam donut with a citrus glaze and you get the picture!

Berry Cherry is available now at the Cabin Brewing taproom and retail store, and select beer retailers in Alberta.