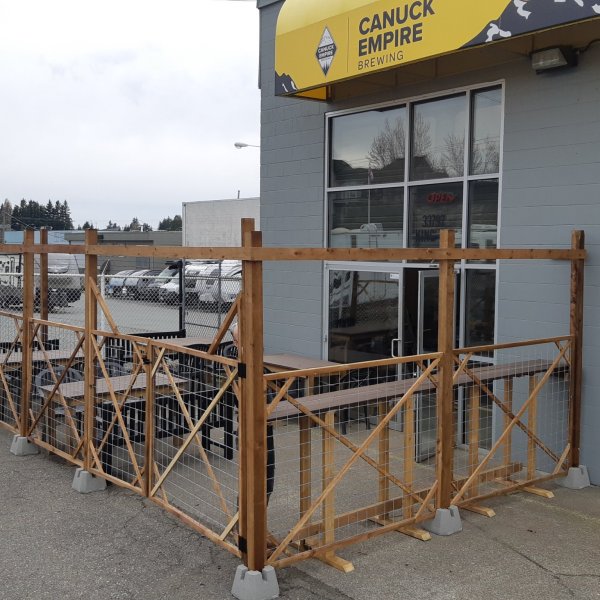 ABBOTSFORD, BC – A brewery that originally launched in 2014 in Abbotsford before closing after several years in operation has returned with a new facility in the city’s U-District.

Canuck Empire Brewing has been established by Brandon Wiggins with an aim to create “Distinctive Beers for Offbeat Canadians”.

A selection of non-alcoholic beverages are also available, along with a snack menu that includes grilled cheese sandwiches, waffles, and ice cream sandwiches.

Canuck Empire Brewing is located at 33797 King Road, across from the Abbotsford Centre, and is open Thursday to Sunday. For more details including full business hours, see the brewery’s website, Instagram, and Facebook.