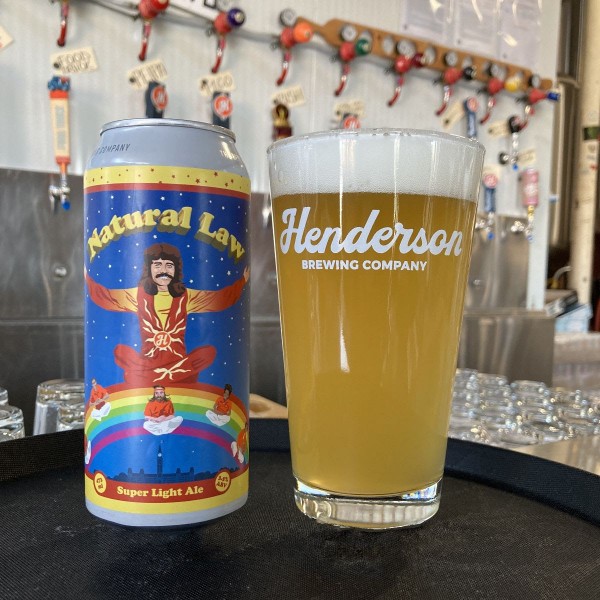 TORONTO, ON – Henderson Brewing has announced the 73rd release in its monthly Ides Series of small batch beers, with this month’s edition paying tribute to an odd moment in Canadian politics.

Ides #73 was inspired by illusionist Doug Henning and the Natural Law Party. Back in 1993 Doug ran in the Rosedale riding and promised that, if elected, he could get rid of unemployment, crime and the deficit using a technique called ‘yogic flying’. Not surprisingly, He didn’t win, but he did finish ahead of the Marxist-Leninist Party, Abolitionist Party and Libertarian Party.

You don’t have to wait for election night to enjoy this super light beer. Hazy golden with a thick white head, this beer has a lovely crackery malt backbone and fruity floralness. While it is unlikely to help you achieve your own yogic flying, it will leave you feeling refreshed.

Natural Law is available now at the Henderson retail store and online shop.