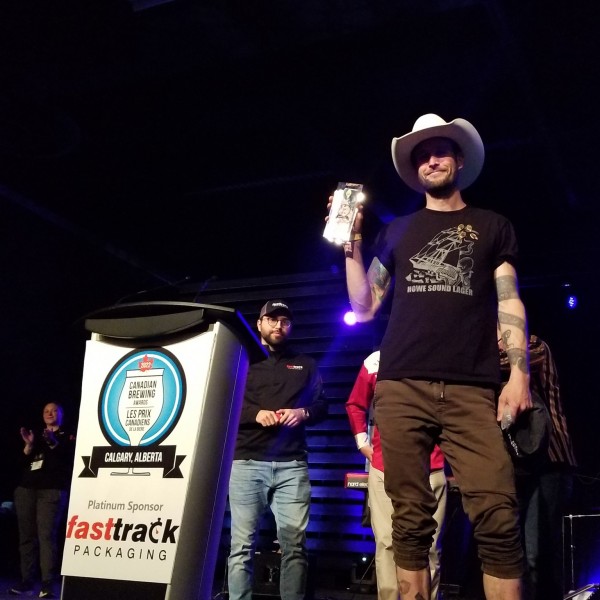 CALGARY, AB – The winners of the Canadian Brewing Awards for 2022 were announced yesterday (Saturday May 14th) during a ceremony at the Big Four Building in Calgary’s Stampede Park, the closing event for a three-day conference that attracted brewers and other industry professionals from across the country.

Howe Sound Brewing of Squamish, British Columbia was named Brewery of the Year based on the success of its entries in the competition, which included Gold awards for Lazy River Farmhouse Wheat Ale, Ultra Destroyer Imperial Licorice Stout, and Monolith Barrel-Aged Barley Wine, and a Bronze for Storm Watching Barrel-Aged Imperial Stout.