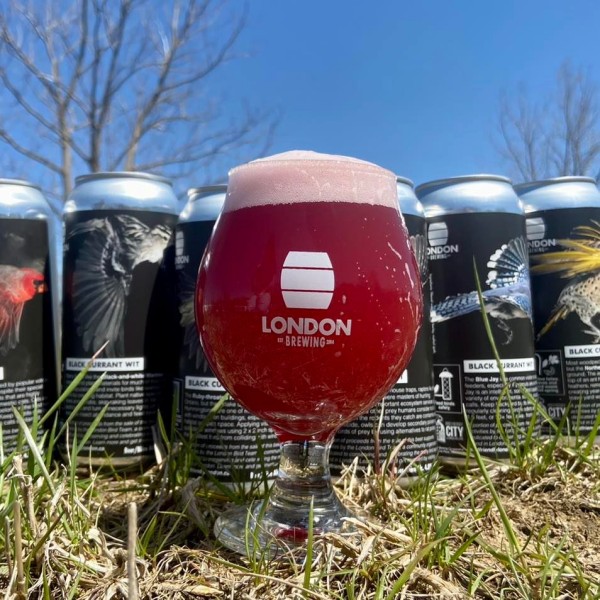 LONDON, ON – London Brewing has announced the release of a new collaboration with Bird Friendly London.

Bird Friendly Black Currant Wit (4.8% abv) is described by the brewery as a “fresh take on our classic Heritage Wit [that] features Ontario-grown black currants as an homage to the diet of native birds.” It has been released in a series of six unique cans, each featuring an image of a different local bird species.

Bird Friendly Black Currant Wit is available now at the London Brewing taproom and online shop. Partial proceeds will go to support the London Bird Team and its mission to make and keep London a bird-friendly city.