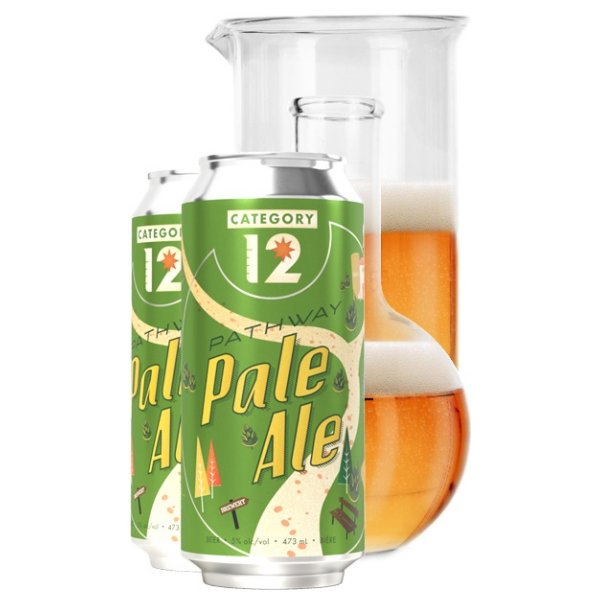 VICTORIA, BC – Category 12 Brewing has announced the release of a new year-round beer that was selected via customer voting between two small batch ales at the brewery taproom.

Wherever you may wander, Pathway is an easy-drinking pale ale ready to join you. With it’s delicious intersection of aroma, flavour, and light malt, it doesn’t compromise on flavour… and we suggest you don’t, either.