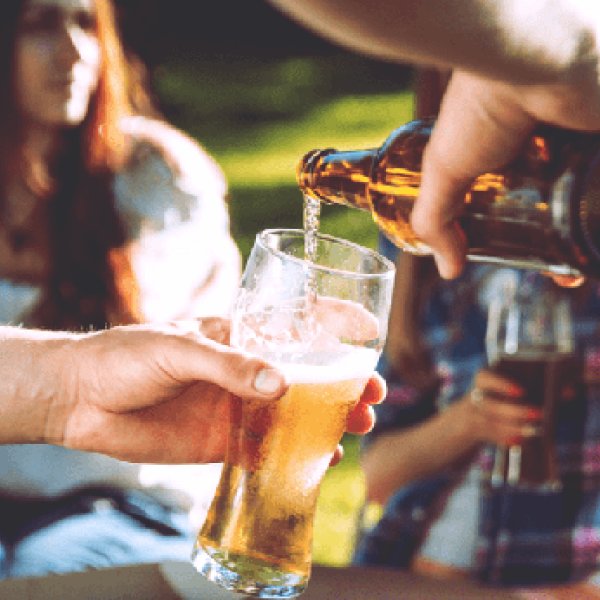 VANCOUVER, BC – The City of Vancouver has announced that last year’s pilot program to allow responsible alcohol consumption in select public parks will be returning for 2022 in an expanded form.

In 2021, specific areas in 22 city parks were designated as allowable for drinking alcohol. While it was popular, feedback from the public indicated that the areas were often “challenging to identify” even with signs being posted.

For this year, drinking will be allowed in most areas of the same 22 parks, with only select areas – i.e. “playgrounds, sports fields, community centres, and other designated places” – being excluded.

This second phase of the pilot program will run from from June 3rd to October 16th, 2022, and consumption will be allowed from 11:00 AM and 9:00 PM daily. As with last year’s inaugural run, the City is asking those who take part to “please be respectful to other park users, always drink responsibly, and clean up after yourself.”

For more details including a full list of parks included in the program, see the full announcement on the City of Vancouver website.