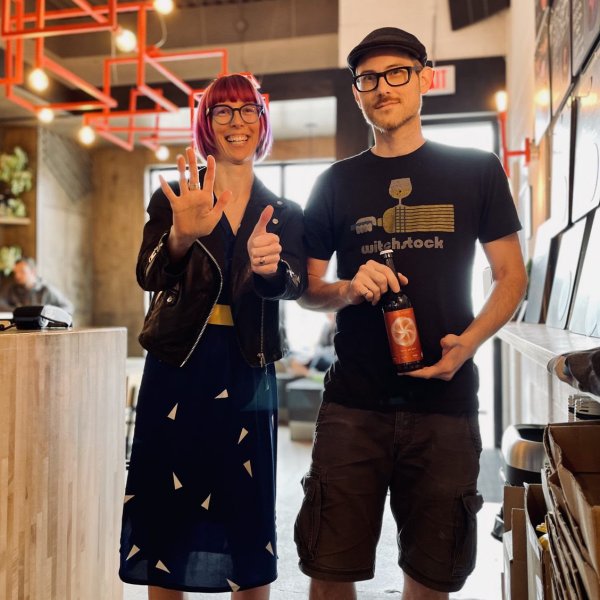 TORONTO, ON – Halo Brewery has announced the release of a new limited edition beer to mark the brewery’s 6th anniversary.

With the launch of our barrel program, we couldn’t resist making our sixth anniversary beer as a ‘Grand Cru’, using one of our tastiest barrels. Twenty One Sixty is a two year barrel aged beer that has been refermented on hand peeled and sliced tangerines. The mouthfeel is full and complex, with zesty citrus aromas, the unmistakable flavour of juicy tangerines fills the palate from start to finish.

Twenty One Sixty is available now at the Halo Brewery bottle shop and online store.