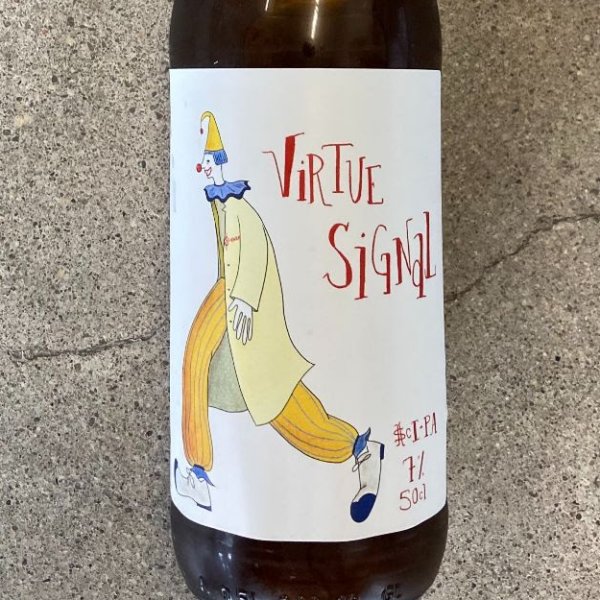 KITCHENER, ON – A month after it was forced to close due to an administrative error with its liquor license renewal, Counterpoint Brewing in Kitchener is now open again, and has a released a new collaboration with a local craft beer destination.

The taproom and retail shop at the brewery reopened on Saturday May 28th, with a beer line-up that included the Virtue Signal (7% abv), “a $ci PA with super sciency hops” co-released with Arabella Park Beer Bar.

An official reopening event is planning to take place soon, and will be announced on the Counterpart Brewing website and social media.