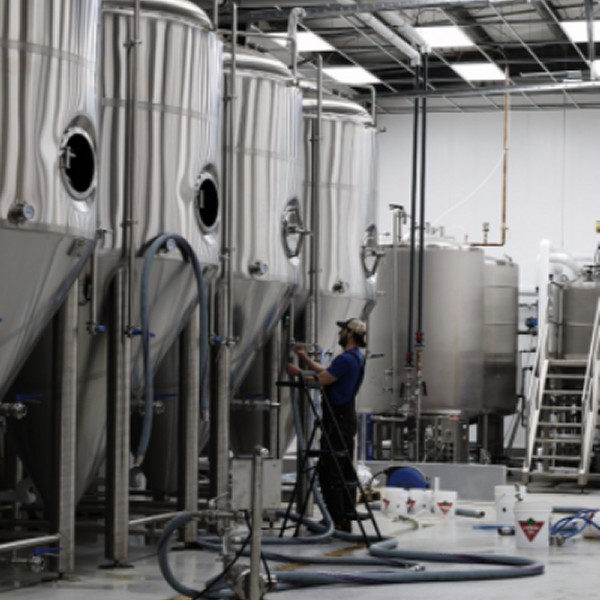 HALIFAX & ELMSDALE, NS – Good Robot Brewing has announced that it has stopped beer production at its original location on Robie Street in Halifax, and has dismantled the brewhouse to move it to a new facility in Elmsdale, a community approximately 20 minutes north of Halifax.

First announced last autumn, the new Good Robot brewery will be a much larger and more efficient operation, as explained in the announcement:

With lots of behind the scenes support, the Elmsdale facility will feature an automated mash filter. Made in the United States, this device will be the first of its kind in craft brewing production in Canada. New equipment will also include a tunnel pasteurizer, industrial centrifuge, and modernized canning line.

“Our efficiency of converting grain to starch will be increased from 75% to 99%,” says marketing manager Lindsey Davidson. “It’s less waste while creating more beer so we’ll be able to produce a diversity of beer unlike anywhere else in Canada at the craft scale.”

The expansion to Elmsdale will also include a retail space and beer garden, as well as co-packaging services to allow other breweries to take advantage of the new technology. Co-founder Joshua Counsil says, “we want to create more camaraderie in the industry through co-packaging opportunities with other producers who don’t want to risk their livelihoods with expensive new equipment.” 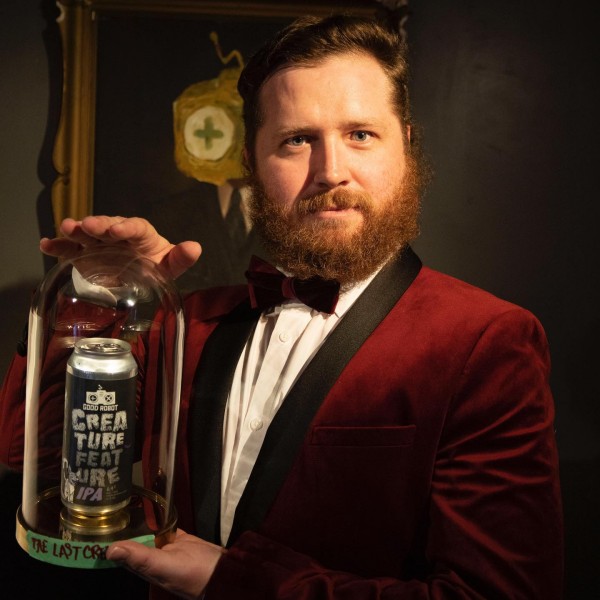 The last beer to be packaged on Robie Street was the award-winning Creature Feature IPA, and the final can off the line will be auctioned off to raise funds for Good Robot’s current Goodwill charity partner, Blk Women in Excellence.

Good Robot Elmsdale is expected to open this summer at 14 Industrial Way, and Good Robot Halifax will continue to operate as a taproom and retail store.

For more details, see the full announcement on the brewery’s website.