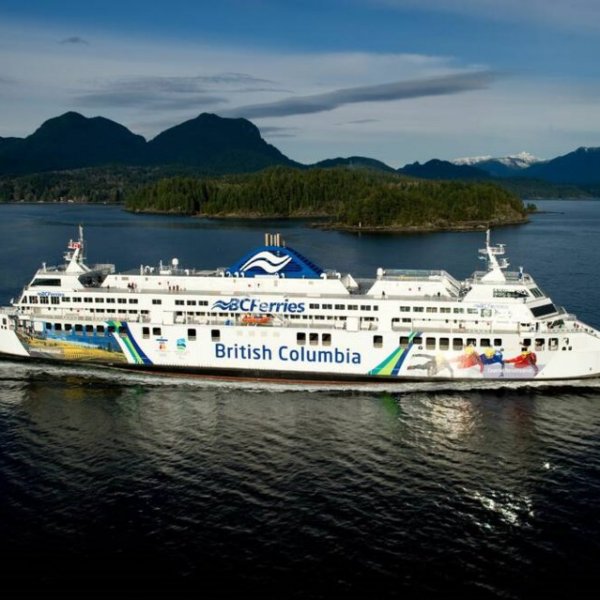 VANCOUVER, BC – BC Ferries has announced that it plans to start on-board service of alcoholic beverages later this year, with an emphasis on products made in British Columbia.

According to a news release, the company applied for and received “approval in principle, subject to inspectors’ review” from the Liquor and Cannabis Regulation Branch to serve alcohol on three routes:

The selection will include “B.C. wine, craft beer, ciders and other alcoholic beverages,” with a limit of two drinks per customer, and a stipulation that a meal must also be ordered. As with other licensed establishments in the province, only individuals 19 years of age and over will be served alcohol.

This move comes after a successful pilot program under which beer and wine was served on three vessels on the Vancouver to Victoria route from October 2019 to March 2020.

Alcohol service on the three routes noted above is expected to start by the end of summer. For more details, see the full release.