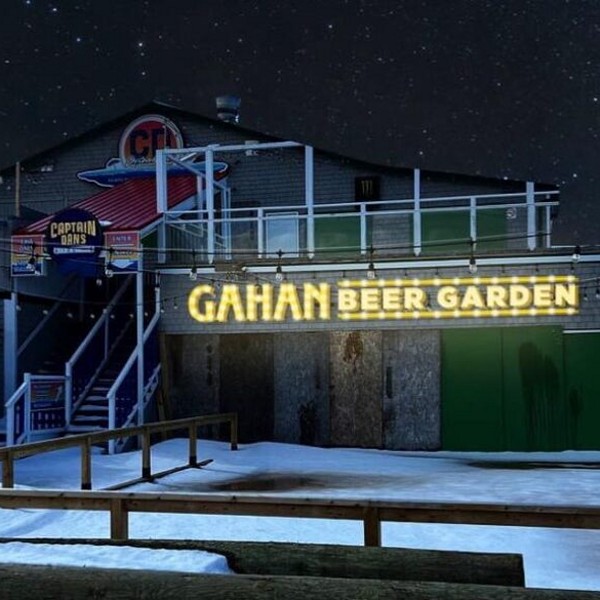 When Captain Dan’s reopens next Wednesday, June 8th, its 5,000-square-foot lower level and adjacent patio on Pointe-du-Chêne Wharf will be branded as the Gahan House Beer Garden.

Huddle Today reports that “Gahan House’s most popular beers will be available, as well as a locally themed summer draft beer named brewed in honour of a ferry that used to travel from Pointe-du-Chêne wharf to Prince Edward Island–a fitting metaphor for the partnership between N.B. and P.E.I. businesses the beer garden entails.”

Food from the Captain Dan’s kitchen will be available to order from 11:00 AM to 10:00 PM daily, and other attractions will include “outdoor games, happy hours, live music, and weekly beach parties.”

For more details, see the full article at Huddle Today.