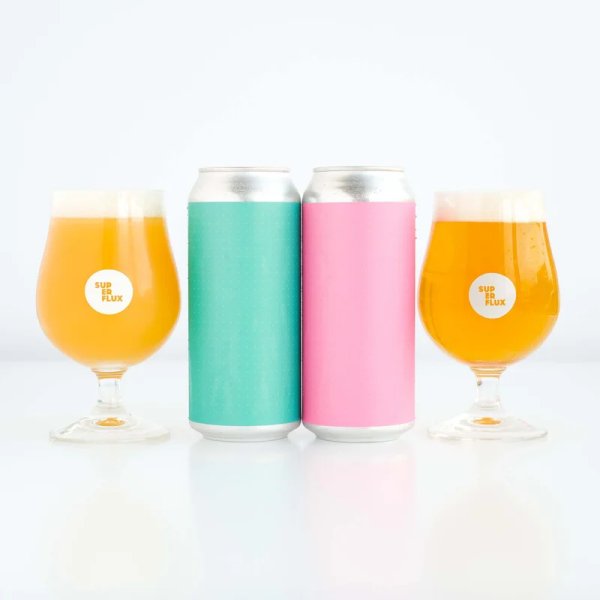 VANCOUVER, BC – Superflux Beer Company has announced the release of the latest two in an ongoing series of one-off IPAs.

We tested a brand new hop from New Zealand currently named NZ-101. We wanted to get a feel for what this hop could do so we tested it in a West Coast IPA (pink can) as well as a Hazy IPA (green can). We’ll let you be the judge of how you like this new hop in each style of beer but we think it’s pretty interesting. We get notes of grapefruit, green pepper, and mango.

Experimental IPA #22 & #23 are available now in a mixed four-pack at the Superflux retail store and online shop.