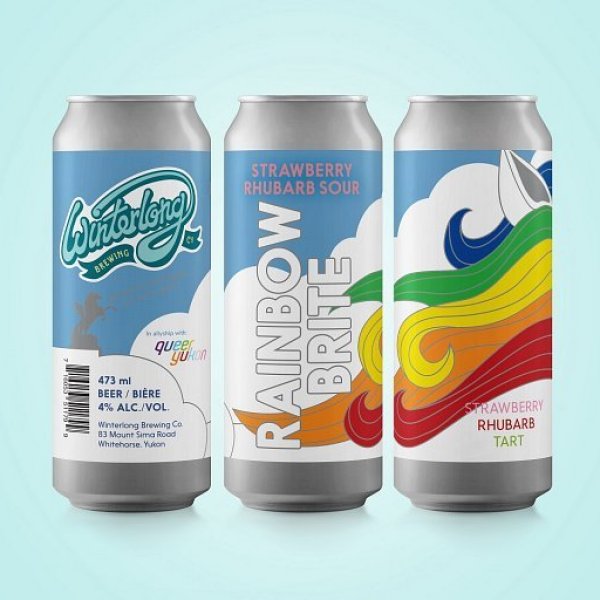 WHITEHORSE, YK – Winterlong Brewing has announced the return of a favourite summer seasonal in collaboration and allyship with Queer Yukon.

Rainbow Brite will be launched tomorrow (Saturday June 4th) as part of Winterlong’s 7th anniversary celebrations, which will also feature food from Landed Bakehouse, prize giveaways, and DJs from 12:00 noon to 7:00 PM.

$2 from every four-pack of Rainbow Brite sold will be donated to Queen Yukon to support Pride Month events that will be taking place in August, as well as the year-round work the organization does for the Yukon’s 2SLGBTQIA+ community.