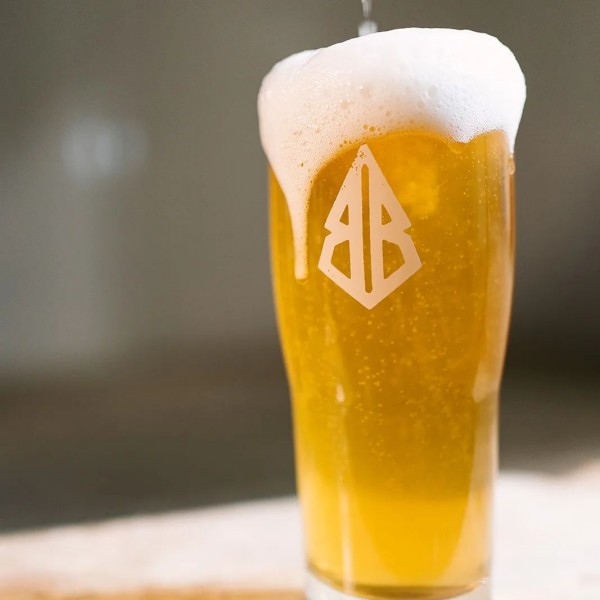 PARADISE, NL – A new brewery that can truly say its beer is “Brewed in Paradise” has announced the release of its first brands.

Banished Brewing has been co-founded by partners Craig Farewell, Tom Williamson, and Jamie Clarke, and is located in the town of Paradise on Newfoundland’s Avalon Peninsula.

Out The Gate will also making an appearance on the guest tap at Port Rexton Brewing, and cans of all three beers plus Paradise Town Guava Sour (5.5% abv) will be available at beer retailers throughout the province starting this week.

Banished Brewing will be opening a brewery retail store and beer garden soon at 9 Maverick Place in Paradise. For more details, see the brewery’s website and Instagram page.