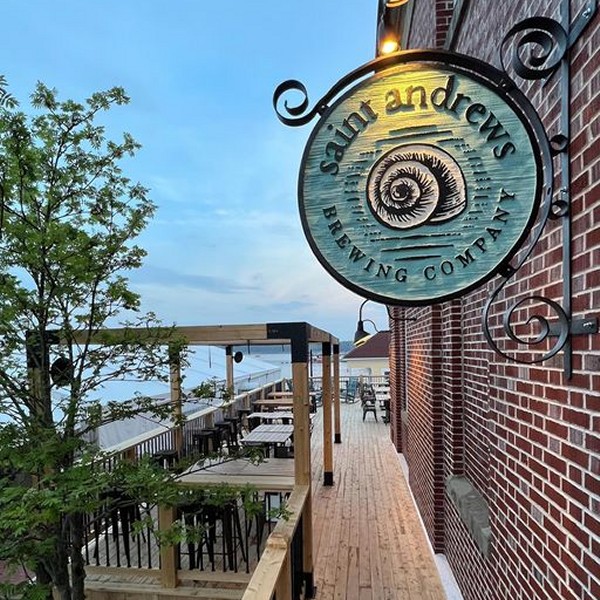 SAINT ANDREWS, NB – A brewery that unveiled its first beers just over a year ago at select bars in the historic town of Saint Andrews on the southern coast of New Brunswick has announced the opening of its own taproom and patio.

The Saint Andrews Brewing taproom is located at 201-B Water St. and is open seven days a week. For more details including full business hours, see the brewery’s website.