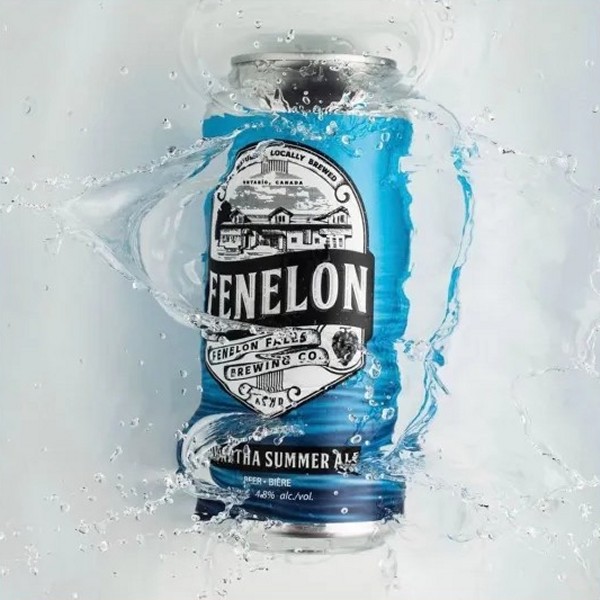 Popular with visitors and residents alike, the Kawartha Summer Ale was developed to be medium-bodied notes of citrus fruit, and designed to accompany summer afternoons as they unwind into evenings – fresh, balanced and sessionable.

Kawartha Summer Ale is available now at the Fenelon Falls retail store and online shop. It will also be one of the featured beers at an “Unofficial Kickoff to Summer” prix fixe dinner taking place at the brewery on Thursday June 9th.

Proceeds from the dinner and sales of Kawartha Summer Ale will be donated to Kawartha Conservation to support its mission to protect the long-term health of lakes and rivers in the Kawartha watershed.