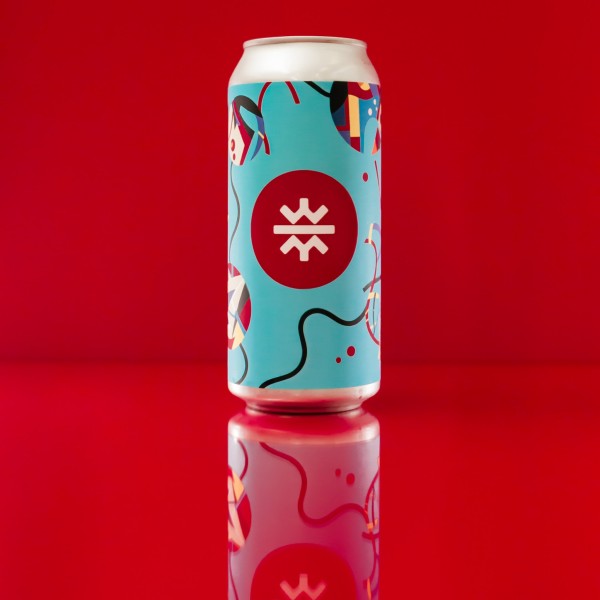 WINNIPEG, MB – Kilter Brewing has announced the release of a new collaboration with Tourism Winnipeg as a part of the city’s new “Winnipeg: Made from what’s real” campaign.

Together we’ve created a smooth and easy-drinking Prairie Lager made in Winnipeg, for Winnipeg. Proudly brewed with real ingredients from our own backyard on Treaty 1 territory. Local hops, barley, wheat, and water.

Winnipeg Lager is available now at the Kilter Brewing taproom and online shop, and soon at select Manitoba Liquor Marts and other beer vendors in the province.