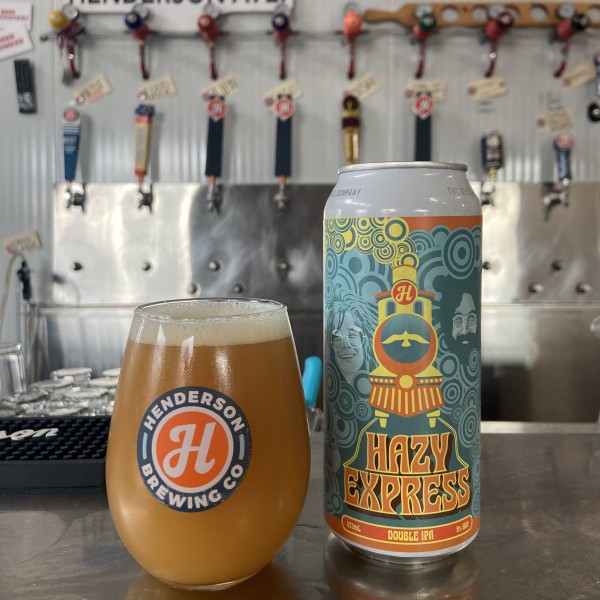 TORONTO, ON – Henderson Brewing has announced the 73rd release in its monthly Ides Series of small batch beers, with this month’s edition paying tribute to an infamous touring rock festival that hit Toronto 52 years ago this month.

As the 60s turned into the 70s, anything seemed possible, like packing a few dozen rock stars into a train for a bunch of concerts across the country. What could go wrong? This tour, which stopped in Toronto in June 1970, was the inspiration for our Ides #74 and, unlike the tour (which saw riots, police intervention, cancellations and emergency stops for more whiskey) is very smooth. We expect that the crew onboard the Festival Express would have loved this beer as their train trip was a big, hazy, non-stop party featuring artists like Janis Joplin, Grateful Dead, The Band, Buddy Guy and more. Our Hazy IPA is loaded with citrus and melon flavours, all those hops balanced by a 9% ABV. So “c’mon, take a little piece of my heart now baby,” and wash it down with a Hazy Express Double IPA.

Hazy Express is available now at the Henderson retail store and online shop.