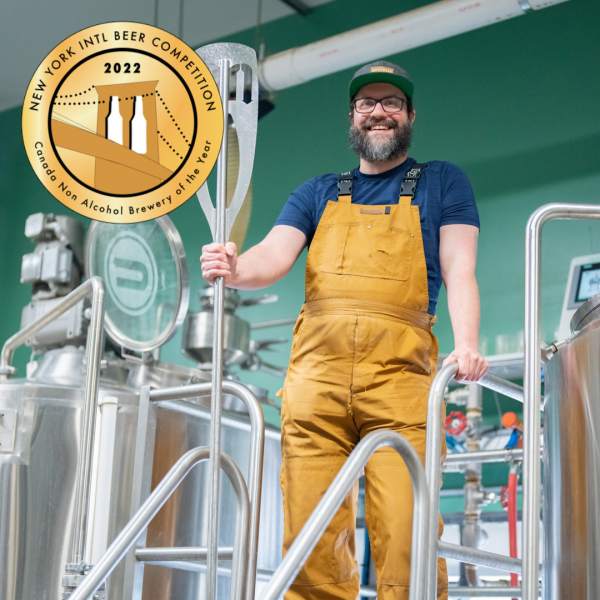 CHARLOTTETOWN, PE – Upstreet Craft Brewing has announced that its Libra line of non-alcoholic beers received at trio of medals at the 2022 edition of the New York International Beer Competition.

More than 700 beers from 15 countries were entered into the competition, which saw Libra IPA taking a Silver in the American-Style India Pale Ale category – a group that primarily included full-strength beers – and Libra Pilsner being awarded Bronze in the European-Style Low-Alcohol Lager category.

In addition, Libra was named Canadian Non-Alcoholic Brewery of the Year in recognition of “its commitment to innovation and pushing the boundaries of the non-alcoholic craft beer market.”

“As craft brewers, we are thrilled for Libra to be recognized by the New York International Beer community,” said Mike Hogan, Libra Co-Founder and Brewmaster, in a statement. “What started as a personal journey to create a great-tasting non-alcoholic craft beer made for beer lovers has taken off. After two years of research and development and creating our non-alcoholic brewing process, having our styles and flavours recognized on the world stage is a huge accomplishment.”