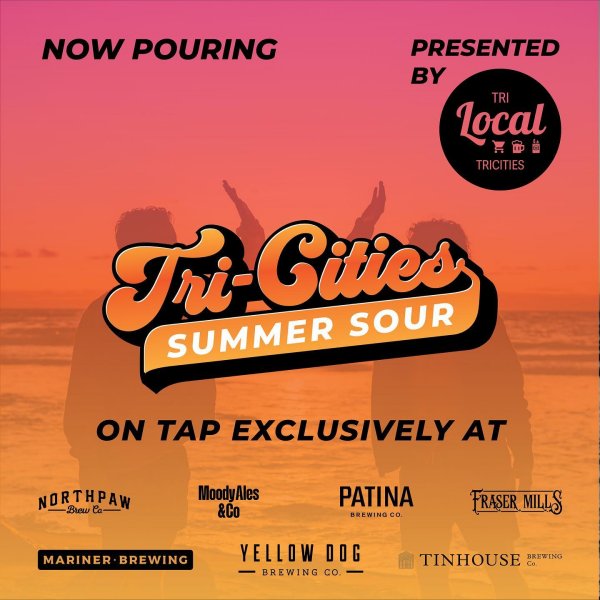 PORT MOODY, BC – The Tri-Local Collective – an organization that aims to support and promote small businesses in the Tri-Cities of Coquitlam, Port Coquitlam, and Port Moody – has announced the release of a collaborative beer from seven breweries in the region.

This smoothie-style kettle sour with loads of papaya, peach, pineapple, pink guava, and passionfruit will have you dreaming of tan lines, sizzling BBQs, and floating down the Coquitlam River with friends.