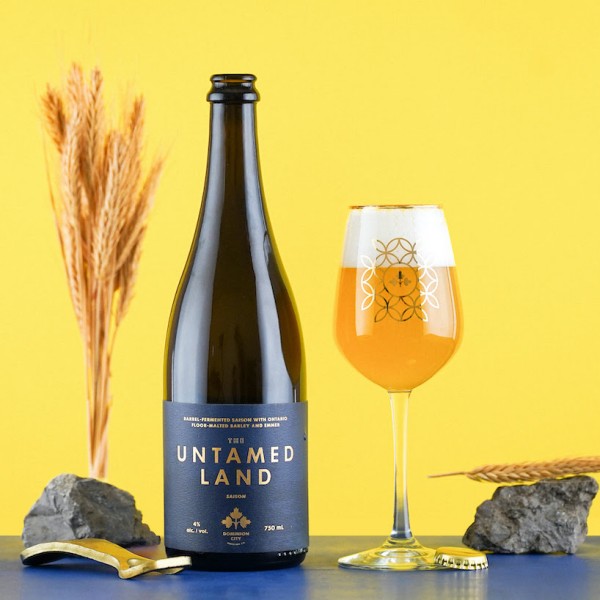 OTTAWA, ON – Dominion City Brewing has announced the release of a pair of new beers from its barrel-aging program.

Untamed Land: Emmer was brewed with locally sourced floor-malted barley and Canadian-grown Emmer, a foundational ancient grain and the second oldest of the four ancestral wheats (Einkorn, Emmer, Spelt and Khorasan/Kamut). It has been grown for millennia in the middle east, North Africa and Italy where it is known as ‘Farro Vero’ or True Farro. Emmer ultimately gave rise to durum wheat and Khorasan, which it predates by more than 4,000 years.

This beer was fermented with traditional Saison yeast, Brettanomyces and acid-producing bacteria in oak barrels for eight months. We blended our favourite barrels and lightly dry-hopped the beer at bottling with Quebec grown Nugget hops for a lifted fresh aroma of canned pineapple, grapefruit and resinous pine. It was then refermented in the bottle for another five months. It drinks with a rich, full body and a gentle touch of acidity, and features notes of vanilla and fresh cut wood while maintaining a vibrant, fresh fruit character. 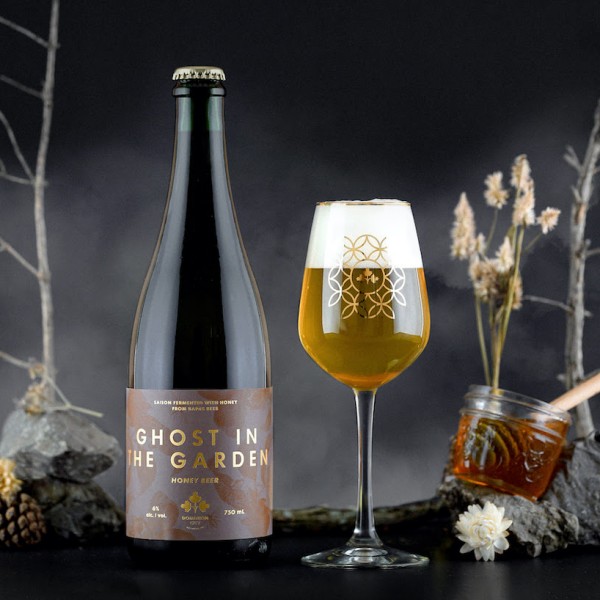 This table beer was initially fermented in stainless steel before refermenting and aging in oak barrels over wildflower honey sourced from our friend Bernie Limoges of Bapa’s Bees, a family-owned and operated apiary in Renfrew, ON. This beer’s extended stay in oak and third fermentation in the bottle has resulted in a dry, complex finish enriched by floral notes and yeast-driven funk.

Both beers are available now at the Dominion City retail store and online shop.