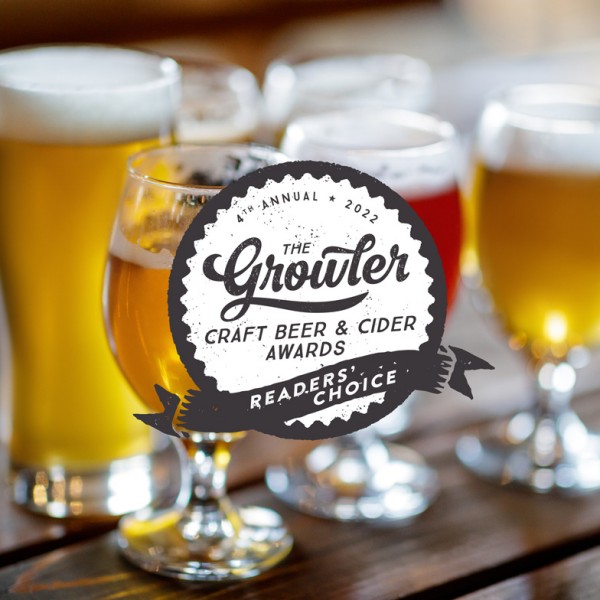 VANCOUVER, BC – The Growler, the semi-annual guide to British Columbia’s craft brewing scene, has announced details of its 4th annual B.C. Craft Beer & Cider Readers’ Choice Awards, aka “The Growlies”.

From now until July 5th, B.C. beer drinkers are invited to vote online for their favourite beers, breweries, tasting rooms, retailers and more. Each category lists nominees that have been chosen by a panel of beer and cider experts, although voters are also free to write in their own choice if their favourite isn’t included.

Once the deadline has passed, votes will be counted, and the winners will be announced in the Fall/Winter 2022 issue of The Growler, due out on September 1st.

Voters will also be entered into a random draw with prizes including a BC Ale Trail prize pack valued at $250, subscriptions to The Growler, and other items.

For more details, see the info and voting page on The Growler website.