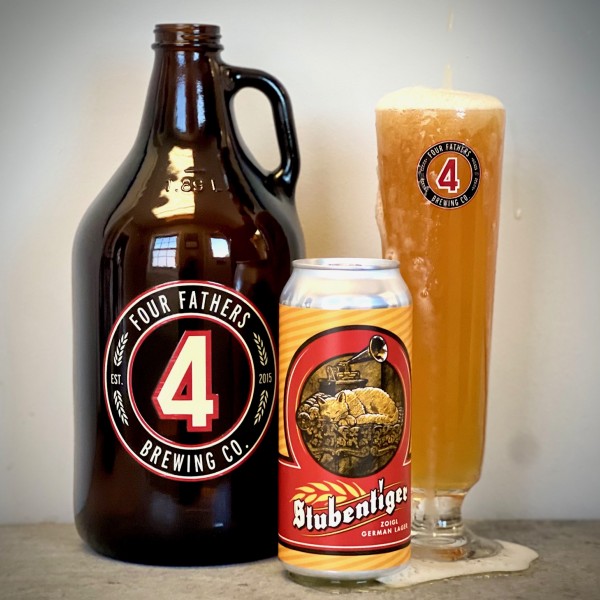 CAMBRIDGE, ON – Four Fathers Brewing has announced the release of a new traditional lager.

Der Stubentiger Zoigl (5% abv) is named after a German word for pet cats that translates to “living room tiger”, and is described as follows:

This Zoigl, a malty German lager, was brewed using Isaria Heritage malt, German hops, and German lager yeast. It was fermented and aged cold for many weeks and we’ve been counting the days for its release! It is soft and slightly sweet, with bready notes and a clean finish.