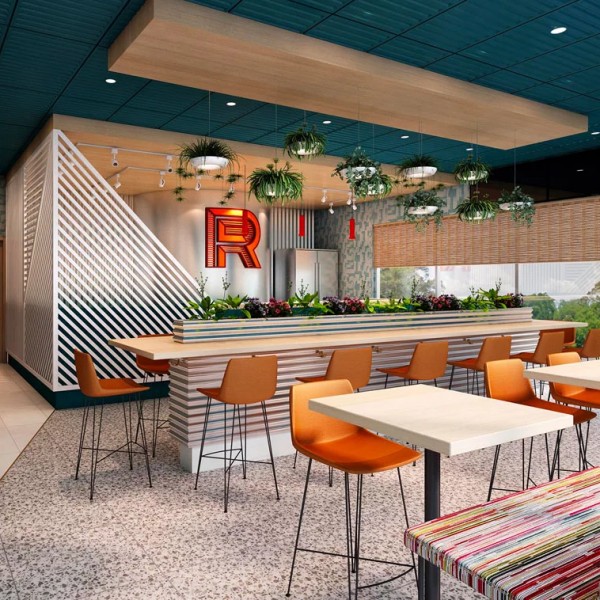 SURREY, BC – After four years of planning, red tape, and construction, Russell Brewing has announced that it has finally opened the doors to its brewery tasting room.

As described on the brewery website, Russell filed its first municipal application for a tasting room licence in 2018, and had to go through several resubmissions before it was finally approved.

According to What’s Brewing editor Dave Smith, Russell is “the last of the old-school microbreweries in BC” to open a tasting lounge following the 2013 legislation that made them legal in the province.

In addition to a line-up of Russell beers available in flights, glasses, and growlers, the bar also offers a selection of non-alcoholic drinks, and an accompanying food menu features tacos and nachos.