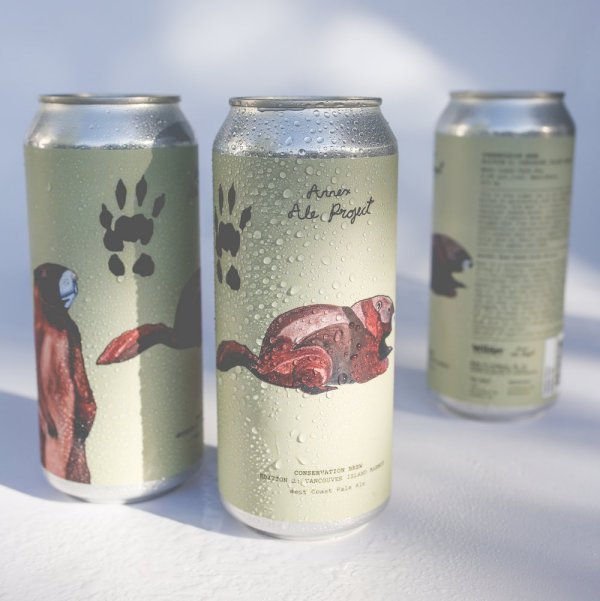 CALGARY, AB – Annex Ale Project has announced the release of the second in a series of beers created in partnership with The Wilder Institute.

This beer is a tribute to the Vancouver Island marmot, a distinctly Canadian creature whose population was brought back from the brink thanks to collaborative conservation efforts. Conservation Brew Edition #2 is a coastal pale ale to support the work being done to return these marmots to the wild they oughta call home. Piney and resinous with an unmistakable bitter hoppy finish, this West Coast Pale Ale is a nod to the region that birthed both this delicious style as well as the mighty marmot.

Conservation Brew Edition 1 is available now at the Annex retail store and online shop. A portion of sales will go to the Wilder Institute to help support Vancouver Island marmot conservation efforts.