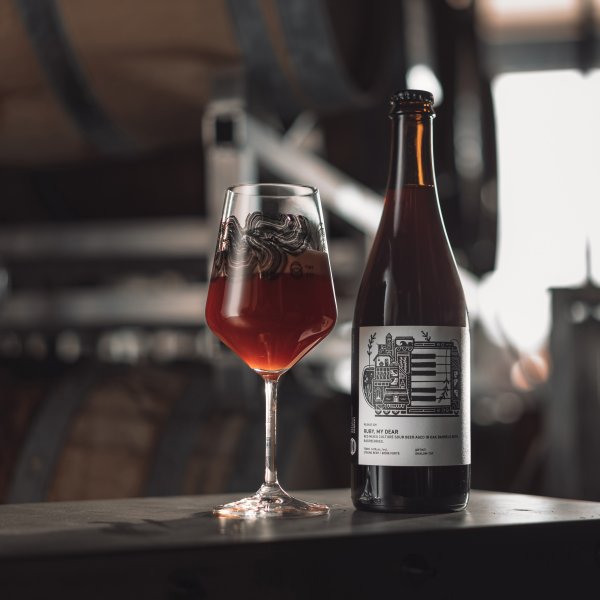 CALGARY, AB – The Establishment Brewing Company has announced the release of a new edition of a previous beer from its barrel-aging program.

You might remember Ruby, My Dear from when it made its juicy 2020 debut. This year’s rendition has a lot in common with its initial drop, but brings some new flavour to the stage. The name is the same, the style is the same, but the personality of our house-mixed culture is ever-changing, so a true repeat performance would be outright impossible.

Ruby two spent months in barrels, perfecting her pucker and getting her oak on. Then, following the lead of those cool Belgium cats, we fruited this sour—and hard. We hammered it with raspberries to amplify its already-rich colour and flavour. It’ll trickle past your ivories to hit your palate with a harmonious funk and a taste as rich as the precious gem for which it’s named.

Ruby, My Dear is available now at the Establishment retail shop and online store while supplies last.