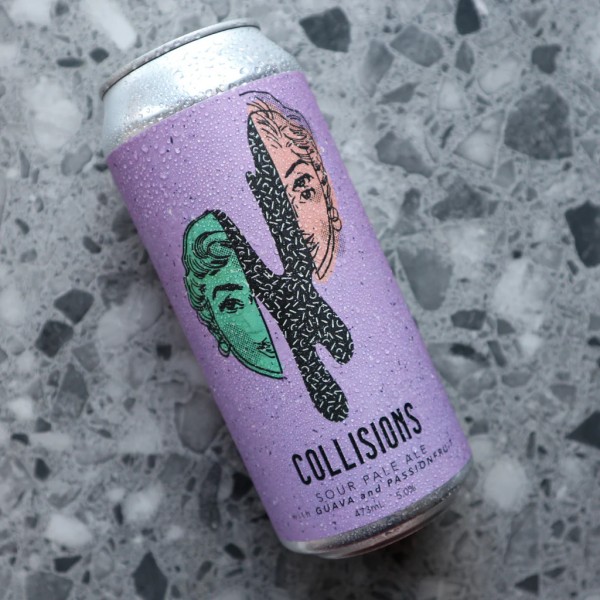 OSHAWA, ON – New Ritual Brewing has announced the release of a new beer, as well as the soft opening of its taproom space.

Ya’ll have been BEGGING for a sour and we aim to please, so while it’s not *technically* a sour, it’s a tart, tangy, sour pale ale. Ripe peaches, lime zest and pine with complex guava flavour throughout. Finishes with a tangy/tart hit of passionfruit. Medium-light body, medium carbonation. Hops: Strata, Citra, Cashmere.

Collisions is available now in cans at the New Ritual retail store and online shop, and on draught at the brewery’s new taproom at 716 Wilson Road South Unit #2 in Oshawa. For more details including business hours, see the New Ritual website.