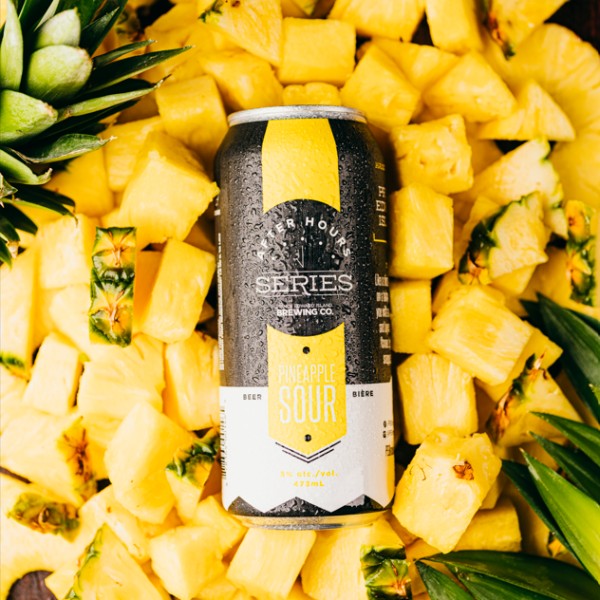 CHARLOTTETOWN, PE – PEI Brewing has announced the release of the latest in its After Hours Series of limited edition small batch beers.

Like a slice of tangy pineapple on a balmy day, this beer hits you with a refreshing tartness and layers of real pineapple flavour.

Pineapple Sour is available now at the PEI Brewing taproom and retail store, and the Gahan Beer Store at the Atlantic Superstore Charlottetown.